Yazd , the city of windcatchers

The city of Yazd is a treasure trove of art, culture and civilization. Religious buildings, mosques, husseiniyahs along with Zoroastrian temples, reservoirs, windbreaks and historical gardens and the city intact old texture express this civilization and it’s the reason why its registered as UNESCO World Heritage Site.

The city of Yazd is the first brick city and the second historical city in the world, which has received titles such as: city of windmills, city of bicycles, city of sweets, city of subterranean, city of fire and sun, etc.

The city leads to the desert and sandy hills on one side and to its lush slopes on the other.

In the beautiful and old texture of Yazd, most people go here and there by bicycle and the beautiful windmills of the city are very eye-catching. A variety of delicious sweets, gold, cloth, Halva Ardeh, Ardeh, etc. are some of the souvenirs of this city.

Among the important cities of Yazd, we can mention Ardakan, Meybod and Mehriz.

Yazd has an airport, a railway and a bus terminal, so this historic city can be reached by all ways.

One of the special customs of the people of Yazd is the palm-turning on Ashura, as well as the celebration of the Sadeh and Mehrgan.

Wonderful Iran tour invites you to refer to Yazd section for more information and get to know this ancient city better. 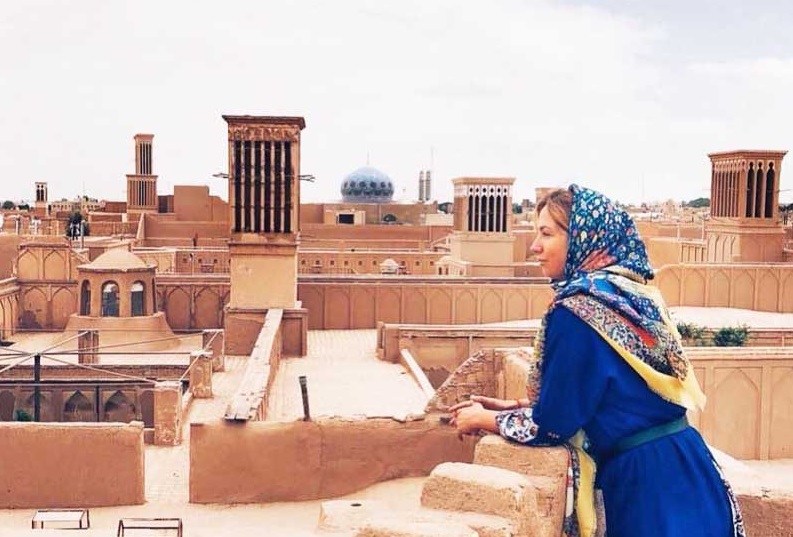